Harmonised inflation was at 4.1% in October in the eurozone, and even above 5% in Belgium. In fact, the entire range of possible inflation drivers is still at work, including higher commodity prices, supply chain disruptions, production bottlenecks, post-lockdown reopening price mark-ups and in the eurozone, the German VAT reversal. Admittedly, aside from one-off factors there are also base effects at work, as we are comparing reopened economies to periods of lockdown last year, which boosts the year-on-year numbers. 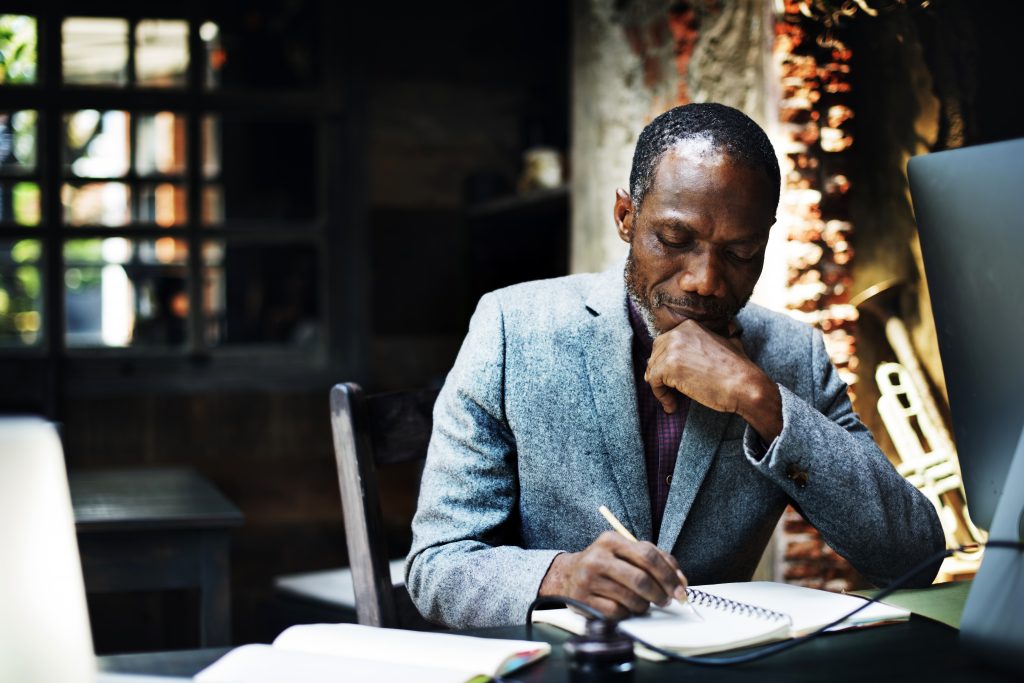 'If ‘pandemic’, ‘lockdowns’ and ‘Covid’ were the most used words of 2020, ‘supply chain frictions’ and ‘inflation’ are clearly the most popular economic words of 2021.'

Even if some commodity and energy prices have peaked, any drop in headline inflation from negative energy base effects will not materialise at the start of 2022. Instead, energy base effects look likely to push up headline inflation in the first few months of 2022. At the same time, cost-push inflation is gaining momentum. Here, producers’ selling price expectations are close to, or at, record highs and even in the services sector, selling price expectations are now close to all-time highs.

Traditionally, it takes between six and twelve months before any pass-through from higher producer prices to consumer prices materialises. There are no standard estimates for this pass-through as pricing power differs depending, for example, on the state of the economic cycle or the level of competition. In the current situation, both in the US and eurozone, high backlogs in the manufacturing sector and cash-rich consumers suggest there is strong potential for a significant pass-through.

On top of this, the lack of skilled workers has already started to exert upward pressure on wages. In the eurozone, despite some slack and furlough schemes, the labour market has recovered unexpectedly fast and is also showing the first signs of a supply-demand mismatch. Add to this inflation-indexation in some countries, and unions focusing on wage rises instead of job security in others, and we should see higher wages next year as well.

All of the above suggests that elevated inflation levels will be ‘transitory’ but this period of transition could be longer than previously anticipated. Even if some of the one-off factors fade out of Year-on-Year inflation next year, the delayed pass-through from higher producer prices as well as lockdown-related price volatility could still impact inflation far into 2022. As a consequence, we see headline inflation slowing in the second half of 2022 but still staying above pre-pandemic levels.

The disinflationary period of the last decade was not only the result of the balance sheet recession and subsequent deleveraging and low growth but also a result of two external developments: the emergence of China in the global economy and cheap labour as well as digitalisation (price transparency, competition and making services mobile).

In addition to the trends mentioned above, including wage-price spirals and sustainably higher commodity prices, it is important to assess how these two major ‘external’ drivers will shape inflation in the coming years. Regarding globalisation, it could in fact be more de-globalisation, protectionism and regionalisation of supply chains which push price levels higher. Also, with China’s ambition to become a fully developed economy, the country’s role in the global economy could become inflationary rather than disinflationary. Sure, there is still an enormous pool of untapped labour, be it in Africa or Asia, but the question is whether these regions will be able to take over the role of cheap labour provided by China quickly or whether this will only come with a long delay. Some economists even claim that the ageing of the global population and the adverse trend of the dependency ratio will result in higher real wages leading to greater inflationary pressure. Even the Japanese experience seems to indicate that an ageing economy has a preference for low inflation.

The disinflationary impact from digitalisation, however, could last a while. Price transparency, increased competition and services becoming mobile have exerted disinflationary pressure on most economies over the last decade and are likely to continue to do so over the coming years. On a different note, it is still unclear how the costs of the energy transition will affect inflation going forward. Don’t expect permanent upward pressure on prices but rather inflationary spikes on the back of carbon pricing or higher or new taxes. It is very early to draw strong conclusions about longer-term inflation trends on the back of the pandemic, but these moves could be far more relevant than most of the transitory factors mentioned above. Changes to underlying inflation trends will not cause large jumps in the immediate outlook, but if indeed a somewhat higher trend in inflation emerges in the aftermath of the pandemic, this would be key for central bank policy.

All in all, inflation is expected to remain at elevated, albeit lower levels than at present, until at least mid-2022. Once all base effects and one-off factors have petered out, inflation will still not return to pre-pandemic levels as there are many good reasons to believe that former structurally disinflationary drivers will become inflationary in the years to come. In the case of Belgium, inflation could even remain above 2% on average in 2022, as Belgium is more exposed to shocks on the price of energy and as automatic wage indexation (a particularity of the Belgian economy) is likely to boost wage cost and so… inflation.