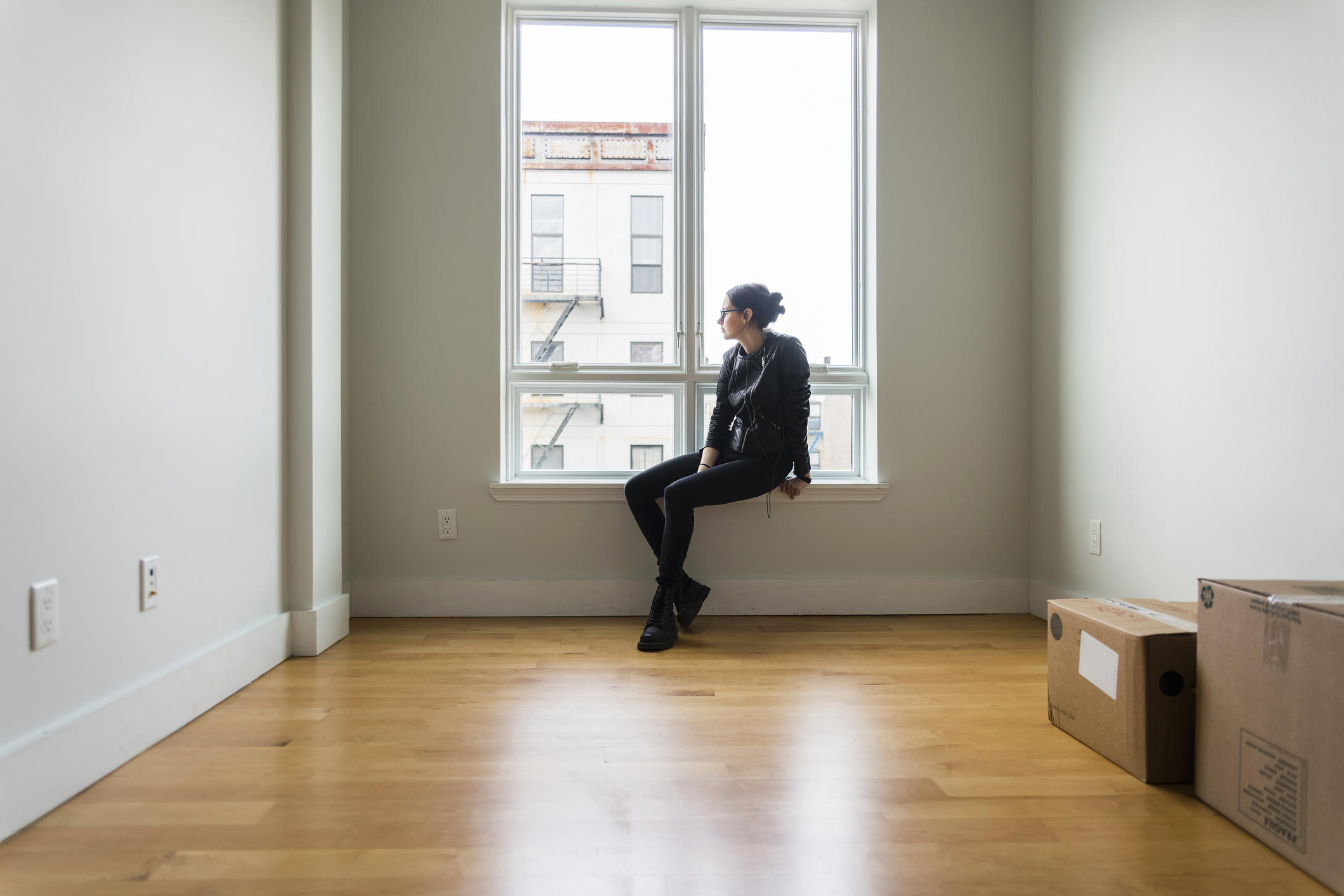 '“The aim of the project was to offer housing, education and a social safety net to newcomers who had a recognised refugee status or were entitled to subsidiary protection.”'

Before I joined the project, I asked myself whether I was the right person for such an experimental programme. I had just finished my first interview with the employees of Vormingplus, who were responsible for the selection interviews of the buddies. I was asked about my personality, wishes, sexuality, hobbies and work situation. At the end of the interview I was told that I would be a great candidate for the programme. The two staff members suggested I should think it all over for a while and give them a call as soon as I knew what my answer was going to be.

“So many questions came to mind.”

When I walked to the station to take the train to Amsterdam, my home town at that time, one question after the other came to my mind. What would I like to achieve within this project? Am I really open to living with someone from a different culture? Do I want to show that Flemish people are actually cool? How can I ensure that he becomes self-sufficient? I noticed that in each of the questions a word came up each time: “me”.

By asking myself these questions, I realised I would have to go into the project with an open mind and without expectations, because my newcomer would set the pace. It was not just about my expectations, but especially about his. After being matched with Izat, our introduction and first conversation, and then of course our move, I tried to make that initial connection. This proved to be difficult as Izat did not immediately trust me.

However, after a few months he started coming out of his bedroom more and more often and we would talk, sometimes deep into the night. His Dutch evolved admirably fast as he was going to class full time and using Dutch in daily life. There was another side to the story however. Izat was very ill with tuberculosis, which was diagnosed fairly late and therefore difficult to cure. Izat often struggled with abdominal pain and ate badly during certain periods, which worried me. In my opinion, the OCMW did not monitor his situation well enough and there was not enough guidance. This was not the OCMW employee’s fault but was due to policy, in which far too little time is allocated to each client.

As a result, I increasingly took matters into my own hands: a doctor’s appointment that needed to be arranged, teaching him how to make bank account transfers, talk about medication and encourage healthy eating. I took on the care function and changed from buddy to a kind of mother figure. We both felt really good about this; for the first time it felt like we were a team. Our conversations became more frequent, went deeper and often lasted for hours. He would tell me about life in Afghanistan and the things he experienced during his flight. Living in the mountains and peacefully herding the family’s animals during the day stood in stark contrast to the nights, when he would huddle up close with his brothers and sisters as bombs fell around them. Stories such as those, in which friends were shot or acquaintances taken prisoner by IS, were beyond shocking but after a while even I got used to them.

As his life in Belgium began to expand, Izat started becoming less emotionally tied to the horrors that had taken place in Afghanistan and on the road. This confused him, and coupled with the fact that he was living with a woman who was not a family member or a partner, Izat started to struggle within himself. He began locking himself away in his bedroom again, invited male friends over more often and stayed away from home overnight. Religion was his stable safe haven in this strange new life.

“I hadn’t expected that I wouldn’t see him once during Ramadan.”

At the dawn of Ramadan, he informed me that he would come home less often during the month of the fast. However, I hadn’t expected that I wouldn’t see him once during that period. Going to the mosque, praying, fasting, going to school, working and eating at night took so much time that he found it easier to spend it with friends. At least, that’s what he told me.

Later he said he did not come home because “he was not allowed to be in contact with a woman of Allah during Ramadan.” I tried to find out on Google why the Qur’an prescribed this, but could not find a clear answer to my question. I realised that I shouldn’t care if he didn’t come home, but it hurt and it made me angry. I did read that a Muslim should not have unchaste thoughts during Ramadan and suspected perhaps there was more at play. Those late nights talking about life, coupled with the care I showed while he was ill, had evolved into a crush he later admitted. This caused a lot of awkwardness in our little household.

“Whichever way you turn it around, it stands in strong contrast with our Flemish way of thinking.”

I still can’t understand why within Islam there is such a strong emphasis on the differences between men and women. It makes being friends with someone from the opposite sex hard when you have so many preconceived ideas about how relationships should be. Whichever way you turn it around, it stands in strong contrast with our Flemish way of thinking.

A month before Ramadan, I had decided to leave the project early as an opportunity with a new home came up. Somehow I had hoped that during those last two months, we would have enough time to restore our connection, which had once grown into a friendship. Unfortunately, we didn’t and I feel like I have failed.

From a rational point of view, no one has failed and the extreme cultural and religious differences simply made living together no longer feasible. This was also apparent when our OCMW contact explained that I was moving out and asked him whether he would once again live with a Flemish woman in this way. A shocked “no” was his answer. That one word touched my heart. I know he didn’t mean it that way and that he was masking his hurt about me leaving before the project officially ended. But knowing that I was able to give him the basis of Flanders and that we had wonderful moments, I made peace with it. Who knows, the future may still bring a beautiful friendship.

* while typing this last column I received another message: “hey Deborah, before you move, I’ll cook for you again.” All is well that ends well.