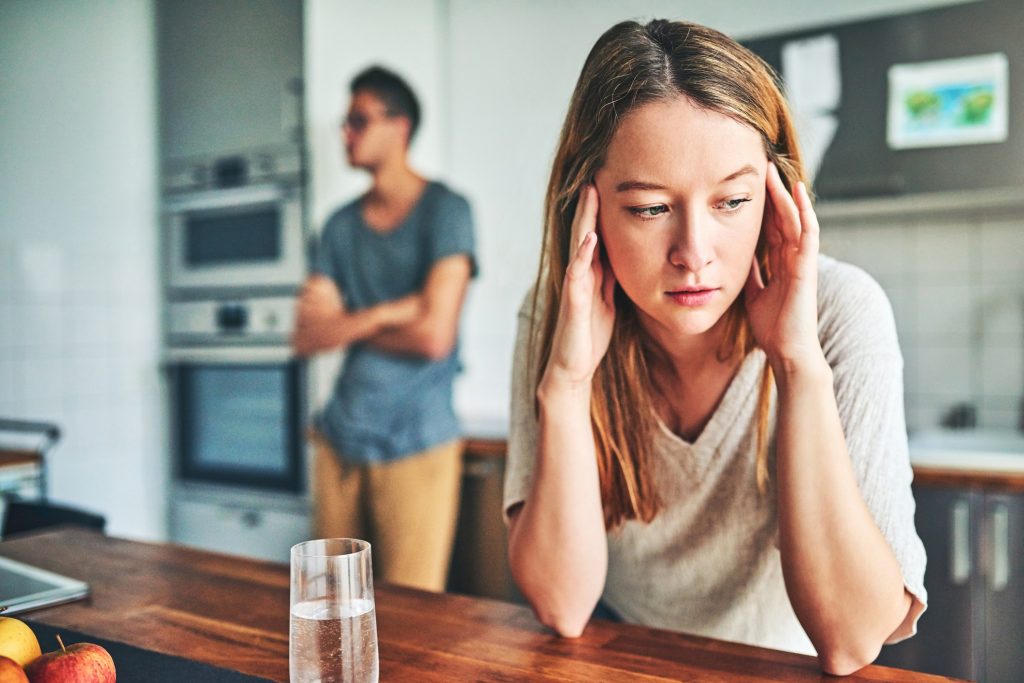 '“We talked about basic things at first.”'

Just over twelve months ago I met Izat*. Izat fled Afghanistan at the age of 19. He and his family lived in the village of Tagab in the northeast of Afghanistan, which has been under Taliban control since 1995. War has been raging in the region since 2001, and with Tagab trapped between the Taliban militia on the one side and government soldiers on the other, his village is under constant fire. Going to school is not an option as schools ceased to exist some time ago and career opportunities for young men are limited to being recruited by either the Taliban or the army. Realising this, his parents concluded there was no future for him in Tagab. They saved up 10,000 dollars and with a heavy heart helped their son flee to Belgium.

“Call me naive, but I hadn’t considered the impact religion might have on our cohousing experience. We talked about basic things at first.”

At the beginning of the 20th century, Afghanistan had around four million inhabitants; that number has now been multiplied by at least eight. Almost all (more than 99.7%) residents are Muslim. The large majority (80 to 85%) is Sunni, a minority (15 to 19%, more than two million and mainly Hazara) is Shiite. 1% adheres to a different religion. This is because when the communist regime in Afghanistan came to an end in 1992, the Republic of Afghanistan ended too. At the end of the Afghan Civil War in 1996, the Taliban took control over Afghanistan and renamed the country the Islamic Emirate of Afghanistan.

“I never expected that I would have to explain that praying is an extra, not something that precedes attending classes or going to a job interview.”

I left for my annual holiday shortly after moving in together with Izat in July 2018. Coming back from my Italian travels, I arrived at an apartment where prayers rang through the speakers. Things had changed since I left. There was, for example, a carpet in his room and Izat was dressed in a long white robe. He went to pray in his room a number of times a day, closing the door behind him. I wondered how that would work when he’d start school in September. He wouldn’t have the space and time to isolate himself four times a day. I wanted to point this out to him, but was afraid to. It was too early and our contact was still very superficial.
From September 2018, Izat started attending school and took additional courses through Curant. He also enrolled in a course to help him find a suitable job organised by JES. JES is a city lab for children and young people in Antwerp, Ghent and Brussels. As a partner of Curant, they strengthen the self-reliance of the refugees in our project. They organise excursions so that the group can get to know each other better and work around specific themes such as finding work.

After the course ended, the registered boys and girls were given the opportunity to show their buddies what they had learned. Just before Izat had to give his presentation he said to me: “Deborah, I have to leave now. It is time to pray.” I tried to explain this wasn’t the right time, but he had already disappeared. I spoke to one of the OCMW employees who was there too and asked for her opinion. Together we went in search of Izat to explain this wasn’t the time for prayer. He struggled with the idea that he could not pray where and when he considered it necessary.

“As an atheist, I just don’t get it. I don’t understand how dogma can make you put everything else aside to pray.”

I could not, and still do not, understand how a religion can expect you to put everything else aside so that you can pray. You also have to follow certain rituals, such as cleaning your body with water, before you can turn to Allah. Repeating the ritual and praying six times a day takes quite a bit of time. It also required a lot of empathy from me. Sometimes I came home from work late at night and then we’d sit and chat outside, until Izat’s alarm would go off: time to pray.

But as time went by, I heard his phone ring less and less often. Izat spent less time in his room praying and spent more time outside or with friends. School was going well and his Dutch progressed quickly. During Ramadan, I noticed Izat had stopped coming home in the evening and stopped sleeping in the apartment. For a month I lived there alone and when I asked him about it I received a vague answer. He said it was not my fault and that he would come home occasionally. In the meantime, I asked acquaintances, and they explained it’s not acceptable for a Muslim to live with a woman they are not married or related to.
“The only answer that became truly clear to me was that I had to look things up on Google.”

After a long conversation on Messenger, because live communication remained quite hard, I was finally able to explain to him why I found the situation so difficult. He seemed to understand that. He did, however, stick to what he had said. With the last months of our cohabitation coming up we both did our best to make living together as pleasant as possible. Summer had returned to Belgium, which meant that we often sat outside until late on the terrace, talking about politics in Belgium and Afghanistan, and also about faith. What particularly struck me during those conversations was that his answers were always based on what the Quran said or what someone had told him. Never on his own research or from personal experience. For example, I repeatedly asked him why a woman should wear a scarf or hijab, and added that it would seem that women had to do certain things that men needn’t do. The only clear answer to the question “why” was that I had to look things up on Google.

“To me ‘Because the Quran says so’ is not a satisfactory answer. I need to you formulate your own thoughts.”

Sometimes my relentless questioning of dogma would get him thinking however, and he’d try to find answers that he could explain within himself. To me “because the Koran says so” is not a satisfactory answer. Despite my best efforts, he kept repeating that one day I would see the light and if I spoke to a certain person (a guru who lives abroad), I would be convinced of the Islam. After a while I understood that Izat would always hope that I would repent, so that he wasn’t doing wrong by faith. Coming home and chatting with me caused him conflicting feelings. The moment I realised that, I understood I had to make a decision. It’s a shame Curant never considered how much value he attached to his faith. If they had, they would not matched a deeply faithful Islamic man and an atheist Flemish woman for a cohousing project.
Yet I don’t want to blame Curant. Izat and many of the other boys struggle to look inside or talk about their innermost musings. Their culture is one where men do not share their thoughts or feelings. This makes it difficult to paint a correct picture of the situation. Also, over 50% of the buddies in the project are female, and more than 70% of newcomers are male. Which makes it difficult for the project organisers and sometimes they have to take a gamble.

I did learn from our conversations that religion is not for me. I respect someone’s faith and their adherence to a religion, but I don’t want to be converted. And that’s exactly where the crux lies: the faithful find it incredibly difficult to understand how you cannot believe in God, Allah or YHWH. To them it feels as if you don’t believe them, which implies that where they have put their trust in, is not reliable. Some experience that as a personal rejection of their faith, and therefore also of their personality, and that is the problem for me. Because when exactly did personality become inextricably linked to religion or belief?