It’s safe to say Izat experienced culture shock when he arrived here. Many of our habits and customs are completely alien to him. When I got home after a trip to Italy, Izat had taken his desk out of his bedroom. A bit awkwardly it stood there, pushed into a corner of the living room. 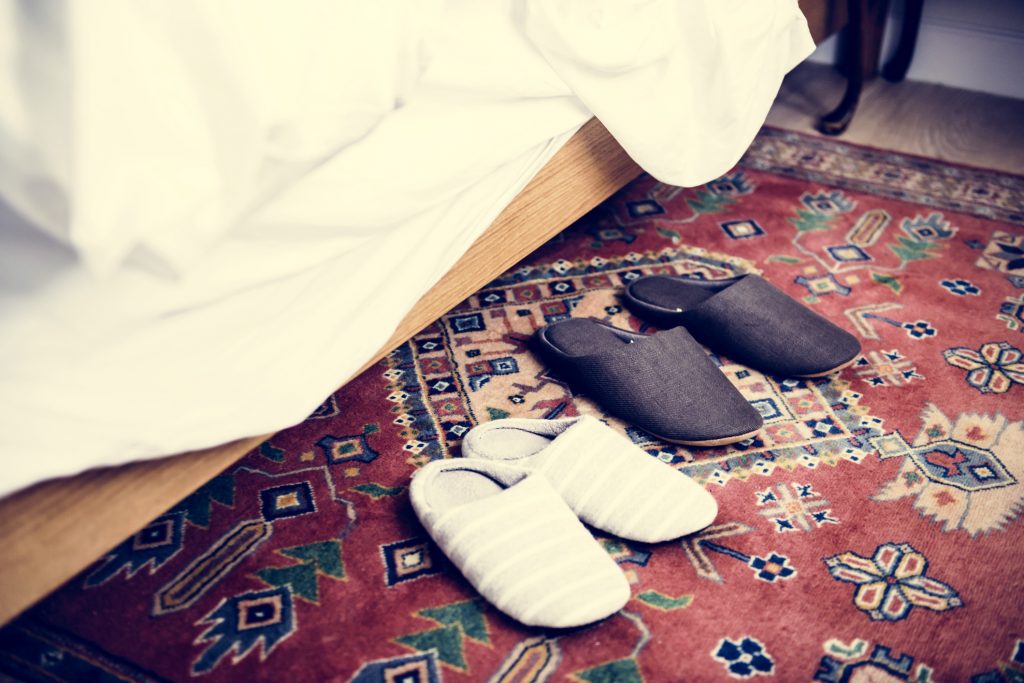 Just over three months ago I met Izat*. Izat fled Afghanistan at the age of 19. He and his family lived in the village of Tagab in the northeast of Afghanistan, which has been under Taliban control since 1995. War has been raging in the region since 2001, and with Tagab trapped between the Taliban militia on the one side and government soldiers on the other, his village is under constant fire. Going to school is not an option as schools ceased to exist some time ago and career opportunities for young men are limited to being recruited by either the Taliban or the army. Realising this, his parents concluded there was no future for him in Tagab. They saved up 10,000 dollars and with a heavy heart helped their son flee to Belgium.

It’s safe to say Izat experienced culture shock when he arrived here. Many of our habits and customs are completely alien to him. When I got home after a trip to Italy, Izat had taken his desk out of his bedroom. A bit awkwardly it stood there, pushed into a corner of the living room.

I toddled towards his bedroom and knocked. Izat opened. “Deborah, hello! You had a good holiday?” Poking my nose round his doorway while smiling my affirmation of a great holiday, I noticed a large rug on the floor. “Izat, don’t you need the desk to study soon?” Izat shook his head and said with a broad smile: “I am studying on the ground, much better.” A day later I received a phone call from the civil servant of the Public Centre for Social Welfare, or OCMW, asking me how the flat share was going. In passing, I mentioned that Izat had put out his desk and that it seemed better to have the desk and some other old furniture collected. This turned out to be a huge issue because ‘Izat must learn to work at his desk, as otherwise he would not study’.

I tried to explain to Lydia* that Izat could study on the ground perfectly well, as was his custom back home. She informed me she would be visiting our apartment to make sure the desk was back in his room as this was ‘very important’.

Thankfully it occurred to me to say that this way he would be able to study with me in the living room after school hours, and I could keep an eye on things. She became a little milder and admitted perhaps it wasn’t such a bad idea after all.

“The desk-drama got me thinking.”

The effort I had to put in explaining the absence of a desk in his bedroom got me wondering. Was this cohousing project prepared to give Izat a chance to integrate with respect for his values and standards? Something minor like a desk created such an upheavel, as Izat would ‘not integrate well’, while all he wanted to do was hold on to his own culture. In Afghanistan, it is customary to do almost everything while sitting on the ground. Eat, study, talk, rest, and so on. To him – and me – it seemed only logical that he should study however he feels most comfortable, but the OCMW clearly felt otherwise.

Much later it would transpire there was a more practical reason why the desk wasn’t allowed to be removed. As the apartments are rented out fully furnished and the OCMW does not have storage space, they had nowhere to put it. Thankfully, it’s not all doom and gloom, and we often have fun with the situations we find ourselves in. Situations that confront me with the facts of life and that serve to emphasize our cultural differences.

“Here, everything is a little crazy.”

Enjoying one of the last balmy evenings, we sat together on our apartment’s terrace. Me with a glass of wine, Izat with his mint tea. When we notice someone walking by through the park onto which our terrace looks out, Izat greets the man. I wondered why he said hello to a stranger. “Isn’t that a normal thing to do then? In our country we greet every stranger. Even more, we invite strangers to our home and eat together.” At my explanation that no, we don’t usually greet strangers, let alone invite them into our homes, he went a little quiet. Having given this some further thought, he smiled and said: “Here everything is a little crazy. If you want to see friends, you must make an appointment. I do not understand that. If I want to see friends, I just drop by.”

A few days later we went food shopping together. I showed him mussels and while I’m explaining this typical Flemish specialty a man appears behind us. “Ah,” he grins “you’re going to cook tonight, what time do you expect me to be at your place?” I gave him a smile in response, but Izat – not understanding it as a joke – simply asked me “What time Deborah man has to be at our place?” Charmed as I was by his hospitality, I had to explain it was just a joke.

“Turns out it really is all-purpose.”

The next morning I noticed the apartment desperately needed mopping. Due to my busy work schedule I couldn’t do it myself and asked Izat if he would be okay with doing that. “No problem, I mop,” was his cheery answer. In the evening I came home and the entire apartment had indeed been mopped. With a tea towel. I have a dozen different cleaning products and at least as many accompanying cloths. But if I’d never used all those different things before, I would probably have done the same.

Which reminds me of the time we went to do our laundry together and he proudly brought the all-purpose cleaner he’d purchased for the job. I didn’t have the heart to tell him and thought I’d take the risk. Turns out it really is all-purpose: our clothes came out looking clean and smelling pine-fresh.

“The unexpected kindness of neighbours is humbling.”

In the early days of our flatshare, one of Izat’s friends slept outside on the floor of our terrace. Without a blanket or pillow, because it was summer. The next morning our neighbour knocked on our door, wanting to know if we needed an extra bed. When I didn’t understand her offer of an extra bed – I hadn’t even noticed our very quiet overnight guest – she explained to me that ‘another boy than Izat had slept on the terrace’. Such thoughtfulness from a Belgian neighbour, perhaps we’re not all that unwelcoming after all.

My new realities: guests are always welcome, eating together happens on the floor, if it’s late you stay over, mint leaves are put in the tea kettle, not the cup, and showering or brushing teeth is not a daily requirement.

“All of a sudden I realised the permanent nature of cultural differences.”

Recently I realised the extent and permanent nature of the differences in our habits and customs. I had always assumed that it would take ‘just a little bit’ of adjusting, but now I realise that this is a near enough impossible expectation. Afghanistan will never leave his head, and his customs and habits will always remain close to his heart. A Belgian who moves abroad will live by his own habits and customs. Expecting a refugee to make a sudden and complete turnaround and follow all local customs from one day to the next isn’t realistic. When you leave your country, you don’t consciously choose to leave your customs and values behind. You consider them a safe haven in a strange port – a little bit of ‘home’ – an important and valuable coping mechanism I am sure.

“Afghanistan will never leave his heart and you don’t just change your habits. You should respect them.”

The incredible drive with which Izat goes to school, the zest with which he tackles household chores and the understanding he shows for my way of life is admirable. And although we are most impressed by people who adapt quickly, we must also learn to give newcomers a warm welcome by respecting and valuing their customs. When foreigners are appreciated by Belgians, they are much more motivated to adapt to our way of living.

Izat* and Lydia* are not their real names.