We’d hoped January’s Brexit vote would finally deliver some clarity, but alas, nothing has changed. We find ourselves no closer to an answer than when ‘the people spoke’ back in the 2016 referendum. What is clear however, is that we need to prepare as best we can. As the withdrawal date of the United Kingdom from the European Union (EU) is approaching, many companies are becoming increasingly worried about the impact this will have on their workforce and business in general. 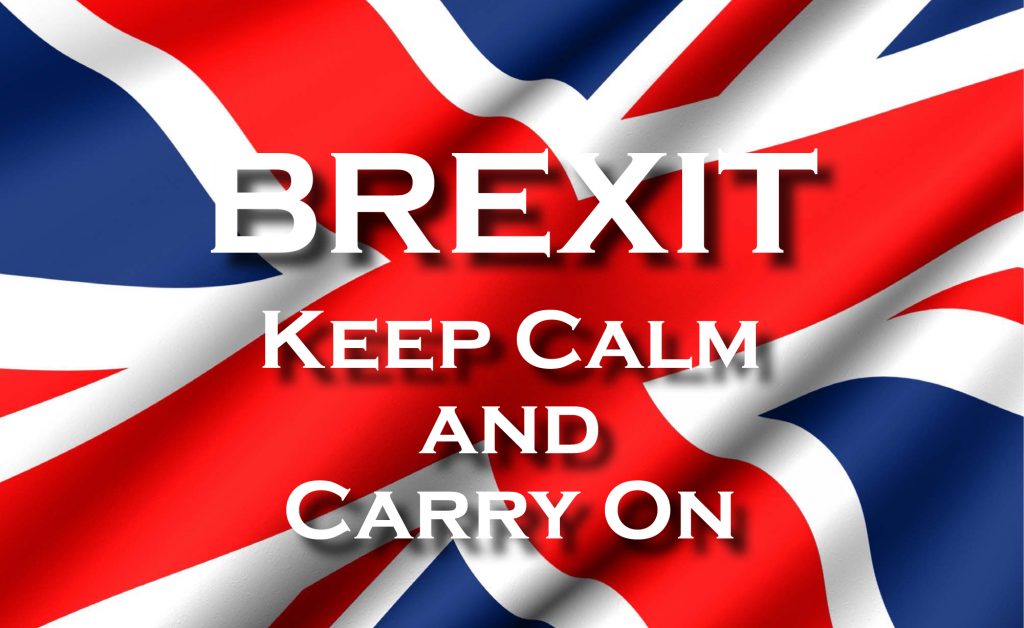 'From an immigration perspective, a hard Brexit means we fall back on existing immigration schemes such as GATS model V, EU permits and national permits as of 30th March 2019. This does not mean however that, in the future, this could not be re-negotiated and amended.'

Answering these questions is difficult, but not impossible.

Preparing for a soft or a hard Brexit?

So what scenario should you prepare for? To answer this question, companies should look at what decision makers are currently doing. Both in the UK and in the EU (at EU and at national level) decision makers keep highlighting their commitment to finding a deal. However at the same time, everyone is also preparing for a no-deal scenario. For example, the French government published a draft law in November 2018 to create a no-deal legal framework. Other countries, such as Germany, Netherlands, Sweden, Italy, Czech Republic have made public their no deal preparations as of the beginning of 2019. In addition, the European Commission published three communications last year – one in July, one in November and one in December – urging all stakeholders, from national administrations to citizens and economic operators, to prepare for a hard Brexit.

This is indeed the most cautious thing to do. On the one hand, possible disturbances caused by a hard Brexit could be very costly for companies. On the other hand, all the efforts put into preparing for a hard Brexit would not be wasted if, eventually, a soft Brexit occurs. Why? Because the hard Brexit and the soft Brexit scenarios are in the end not so different from each.
Three main aspects distinguish them. The first one is the two year transition period (30th of March 2019 – 1st of January 2021) which would be implemented only if the Withdrawal Agreement is ratified and enters into force by 30th of March 2019 (soft Brexit).

The second one is the level of protection to be granted to UK/EU nationals residing in the EU/UK prior to the Brexit day (less generous in case of a hard Brexit). And the third one is the nature of the future EU-UK relationship. In a hard Brexit scenario there would be no time to negotiate. So, from an immigration perspective, we would fall back immediately on already existing immigration schemes (GATS mode IV, EU permits, national permits) as of 30th of March 2019. This does not mean however that, in the future, this could not be re-negotiated and amended. In a soft Brexit scenario, there would certainly be talks about the future arrangements during the transition period, and some more ambitious schemes could be put in place.

Nevertheless, understanding what impact Brexit will have on current employees and future employees is crucial for all businesses. And some of this analysis will be the same in both scenarios. The major consequences will be felt only two years later if there is a soft Brexit. Yet, the sooner companies start preparing, the better chances they stand to avoid all possible disruptions and negative consequences on their employees.

When should companies start preparing?

Ideally, preparations should already be on-going. Although there is still a lot of uncertainty, companies and employees can already take steps to protect their rights and prepare for the future, irrespective of what the future will look like. All concerned people must make sure they are making use of all existing tools and schemes already in place and that they are ready for when new ones will be available for them.

How should companies prepare?

The first thing to do is classify the stakeholders within the company who will be impacted. Some of the stakeholders are easy to identify: EU nationals locally hired in the UK or UK nationals locally hired in an EU country. But Brexit might also have an impact on cross border workers, business travellers, employees temporarily assigned in the UK or an EU country, and even third country nationals in some situations. Moreover, Brexit will also impact future employees. Therefore, recruiters and HR departments must be aware of how their work will be influenced by Brexit.

Once the stakeholders are identified, it is crucial to put a communication strategy in place with tailored messages to all groups of stakeholders. Employers should reassure employees to make sure they retain them. In addition, they should train recruiters and HR specialists to help them understand the implications of a soft or a hard Brexit.

The third step – not necessarily in a chronological order as some of these steps can be taken simultaneously – would be to collect data about the impacted employees. It is no longer sufficient to know who they are. Companies must also have information about their length of stay in the host country, nationality of their family members, type of employment, employment conditions, education, etc. All of this data is necessary to create preparedness strategies and contingency plans.

And lastly, get ready to implement these strategies and plans. Brexit is an ever changing landscape and is very difficult to keep up with. There are no exact deadlines, no exact timelines, no precise outcome. Companies must be flexible. They must make sure they have all the necessary resources and are ready to act at any time. With all the uncertainty around Brexit, only one thing is certain. As cliché as this may seem, companies should definitely hope for the best, but prepare for the worst.

With thanks to Andreia Ghimis, Senior Consultant EU Government and Client Advisory at Fragomen