Much to the frustration of expats and relocation agents alike, there is a lot of discussion around the process of exchanging a foreign driving license for a Belgian one. How long should it take? What are the legal requirements? And what can the expat do whilst awaiting their new license? With conflicting reports and advice coming from the various municipalities or communes, our board has been actively trying to seek some clarity on what should be a straight-forward process. We looked at the different types of licenses and spoke with Eric Klitsch of Brussels Relocation and Koen Reekmans of Altair Global for an update on their efforts to ease the process. 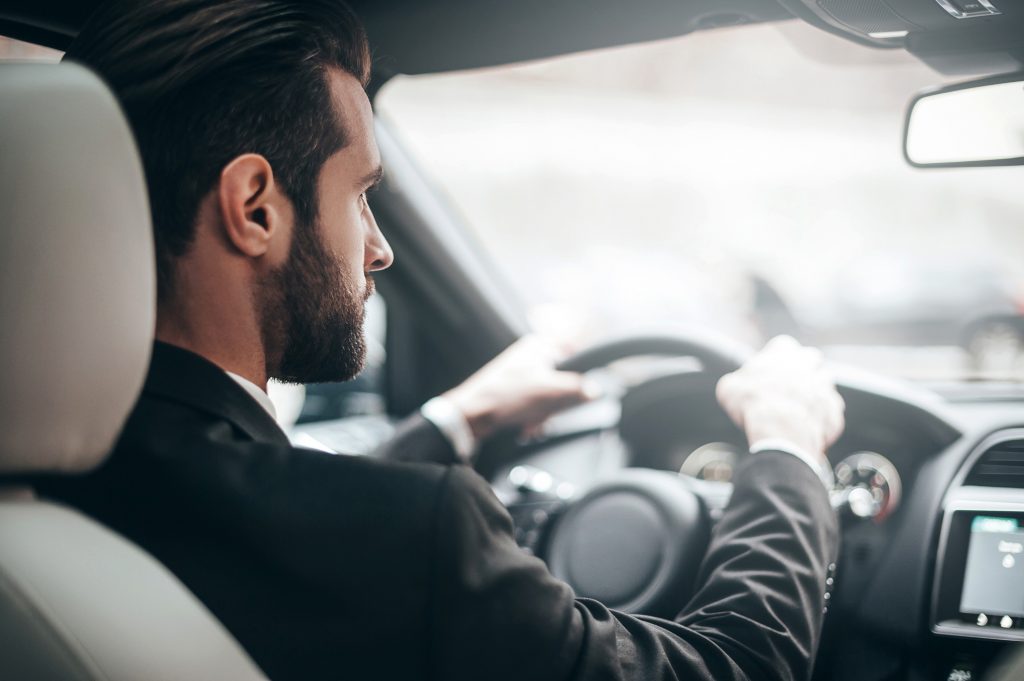 'You can drive here with your foreign license as long as you are not registered as a Belgian resident. As soon as you are registered, you need to exchange your license for a Belgian (European model) driving license. '

When an expat moves to Belgium they are legally required to exchange their national driving license for a Belgian one. Although the FOD Mobiliteit en Vervoer provides us with a list of countries that award recognised non-European driving licenses (countries not listed are not recognised), and although each and every local commune has received exactly the same directive when it comes to handling foreign licenses, many members report long delays, lengthy processes and conflicting instructions.

One thing is clear: you can drive here with your foreign license as long as you are not registered as a Belgian resident. As soon as you are registered, you need to exchange your license for a Belgian (European model) driving license. It’s this registration process where some of the perceived delay comes from: whereas you can get registered within 2 weeks in a smaller commune such as Waterloo, it can take up to 5 months in a busy commune such as Brussels city centre. Going back to the commune to initiate your driving license exchange after you’ve already been living and working here for five months can feel like red tape for the sake of it.

It is also clear that legally you may not drive without a valid driving license. If your current license has been sent off for exchange, you cannot drive until you have received your Belgian one. Quite simply because under Belgian law you cannot be insured without a valid driving license. The question is at which point your foreign license becomes invalid: is this as soon as it is sent off or only once you’ve received your new one?

“Getting stopped by the police for a routine control and being fined is a risk that some people are willing to take,” Eric explains. “However, it’s not the fine that’s the problem, the problem is if an accident happens. We know of companies that ask their employees to return their car keys to HR on the day they receive their Belgian ID cards. The car stays in lock-up until they have received their Belgian license, it’s a strict policy. A few years ago an expat had an accident while his license had been sent off for exchange and the lease company refused to cover the accident. Thankfully it was mostly material damage to the car, but imagine if you seriously injured someone. You’d be paying both financially and emotionally for the rest of your life.”

“Some communes provide the expat with a document they can show the police in case they are stopped,” adds Koen. “Unfortunately, we’re not sure what the legal validity of this is, even if it is provided by the commune itself. Whether or not this document will get you out of a fine may depend on the policeman who stops you, but you have to take into account your insurer as well. Will they cover you if you drive with a document that certifies your license is being processed? Many brokers will, but you never know for certain until something happens. And finally, the Ministry tells us that such a document holds no legal value. It’s a very murky situation with a lot of grey areas. The expat thinks they are covered and upholding the law, but in actual fact they may not be.”

With the exchange of a foreign driving license taking around six to eight weeks on average it is easy to see why expats, employers and relocators alike would like to see this process speeded up. ABRA’s relocation committee has been exploring the options.

“There are a number of different avenues we have been exploring,” Eric tells us. “The very best outcome would be a faster process altogether. But we understand there are just two people at the Ministry to cover all the driving license exchanges, which means there is an immense backlog. More funds to process foreign arrivals isn’t exactly a popular request.”

“As an interim measure we would like the Ministry to ratify a standard document nationwide that covers expats during the exchange process,” Koen continues. “This of course is a big challenge and one we can use help with. Finally, this document needs to be accepted by insurance and car lease companies, although insurance coverage is for a large part the employer’s responsibility. But it would be good to be able to advise clients which insurance companies will accept such a ‘covering’ document.”

“We have a few client companies who have already expressed an interest in supporting our efforts for this interim document and a faster exchange process. ABRA members – and ReLocate readers – can be of great help here: the more companies that get behind our cause, the stronger our voice will be as we lobby the government. So please ask your clients if they would be willing to attest to the impact of the exchange process on their business. Companies make a serious investment every time they bring over an expat and for them to then have to turn around and say ‘sorry boss, I can’t drive until January’ is problematic to say the least.”

If you would like to get behind our cause and help us lobby for a faster driving license exchange process as well as an official interim document for drivers, then please contact Eric Klitsch or Koen Reekmans via: admin@abra-relocation.com

Read about the basic principles of the exchange process here.